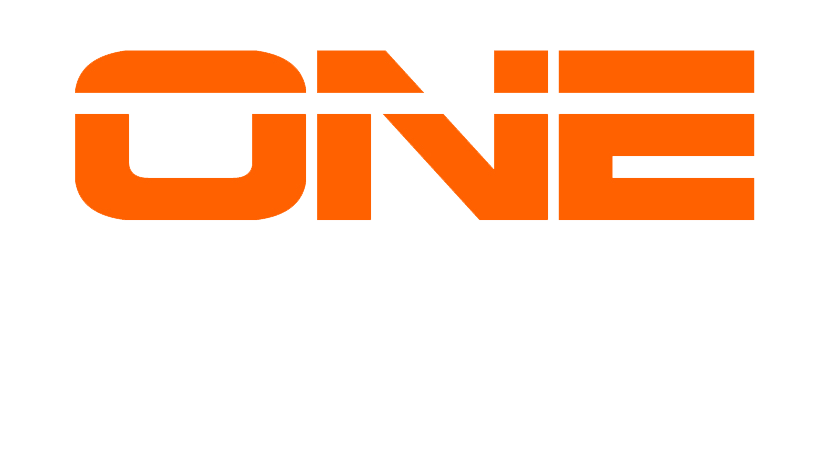 One Nation team classifications are designed to put teams and players in position to compete at a fair level of play based on their current skill level and age group.

Community based teams where players are from the local community. This division will consist of local travel teams, all-star teams, and recreation teams. Rosters may include two players from outside of city limits, as long as they are classified at the same level of play, to participate in this Division. No player who plays at the higher Division will be eligible to play in the Hometown Division.

Top level teams with rosters consisting of the highest-level athletes. Only teams that have been highly ranked will qualify to play at this level. This division is intended for the best of the best. Teams will not be accepted to this division unless approved by the board. 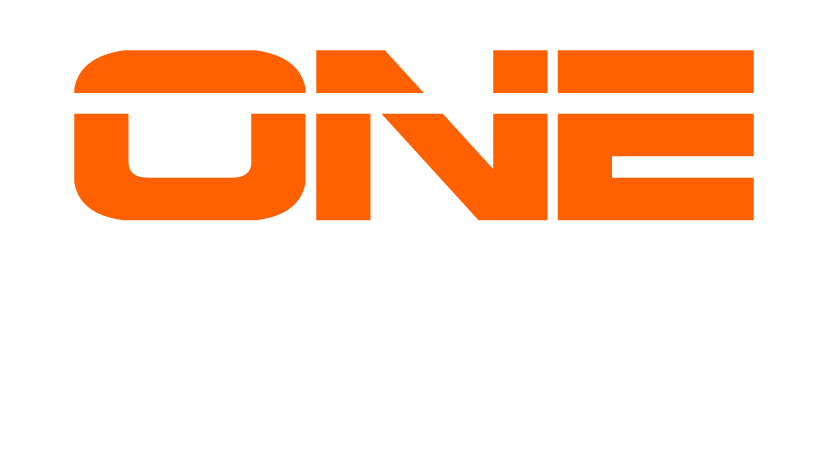 © , One Nation Baseball
Powered by Virteom

One Nation Sports vision is to be the most customer-centric athletic association that places athletes, sponsors, and business partners as our number one priority spanning all levels of competition at the best athletic venues across the United States.